Nsight's roots are in providing quality local telephone, but the company has stretched beyond any vision its founders could have imagined. As a major telecommunications entity in the upper Midwest, our continued growth is spurred by consumer's ever-evolving demands and their desire to partner with a trusted carrier. Meeting the needs of our customers in a personalized manner is our top priority and has been at the heart of our organization since its humble beginning in 1910. Consistently delivering extraordinary customer care is not only the blueprint for our success, but the foundation for our future.

Nsight's history began March 10, 1910, when a group of Pulaski's business people met at the local drug store. From that meeting the Pulaski Merchants & Farmers Telephone Company was formed.

The Riordan's tenure in the company began in 1923 when Daniel E. Riordan was elected to the Board of Directors. His son, Robert E. Riordan, became a full-time employee in 1927.

In the period between 1956 and 1960, dial telephone service was established for the Krakow, Mill Center and Pulaski exchanges. In 1965, the company acquired the Oneida Telephone Company. In 1968, Pulaski Merchants & Farmers became Northeast Telephone Company.

The third generation of the Riordan family became actively involved in the business when Patrick D. Riordan and Robert H. Riordan, sons of Ray J. Riordan, joined the company during the 1970s.

Rapid growth occurred over the next two decades and numerous companies were formed. In 1982 Northeast Communications of Wisconsin, Inc. was formed as a holding company, with Northeast Telephone Company as a subsidiary.

The company entered the wireless industry in 1987, with its subsidiary Cellcom.

In the 1990s, commercial Internet service and long distance service were introduced. The company began operating as Nsight in 1999 to reflect the growing scope of business and its expanding wireless footprint.

In 2007, the company acquired Bayland Telephone.

A new name was announced for Northeast Telephone and all other fixed companies in 2009. The name, Nsight Telservices, reflected the broad expansion of products and services available. 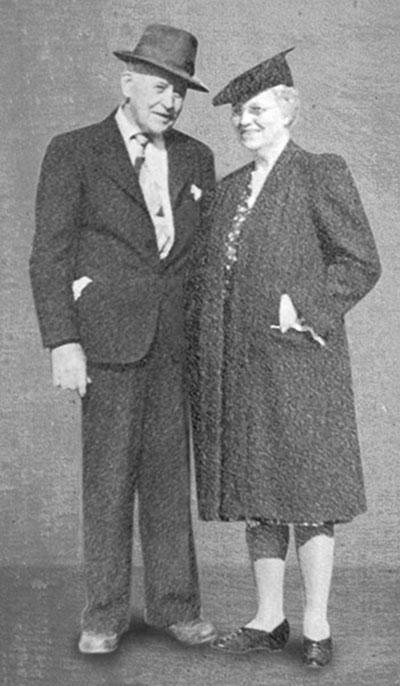 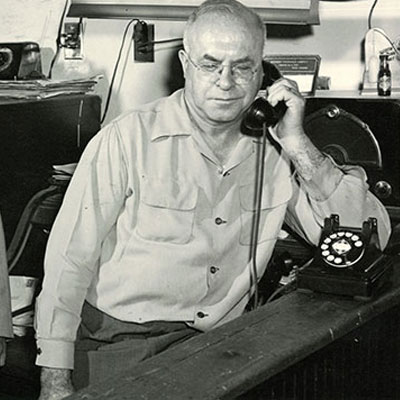 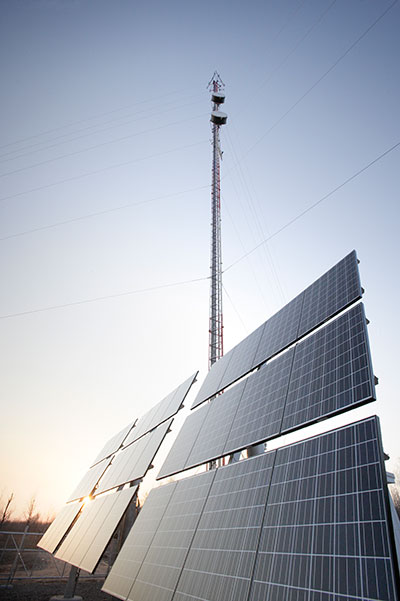